What kind of photographer are you? 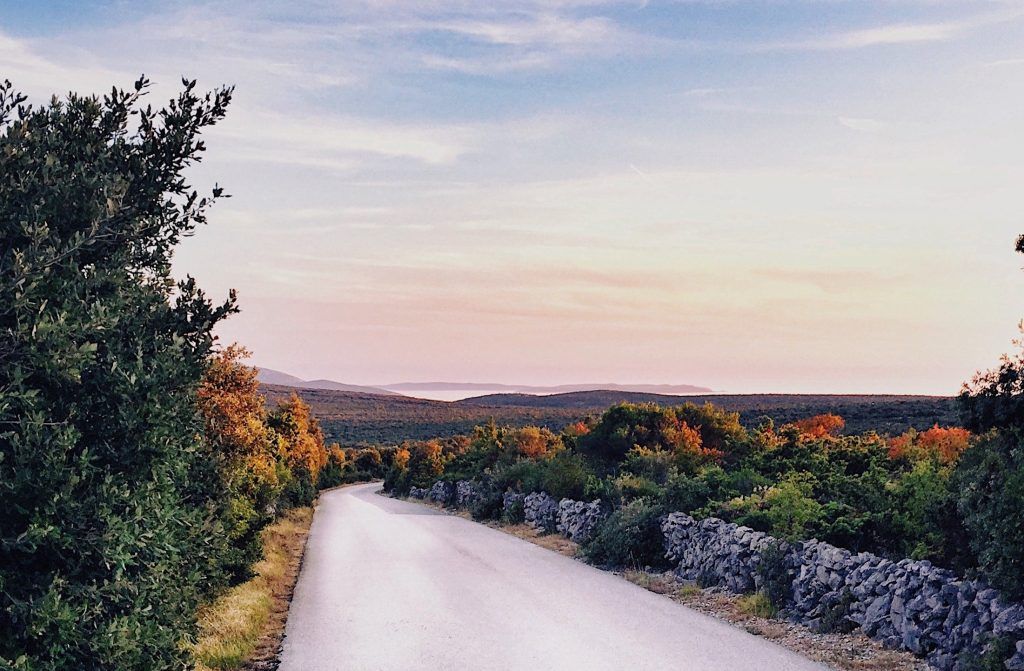 Every photographer has his own style, right? This is almost always true. “Almost always”, because there have been photographers (and there are and there will be) who have faced different styles in their career.
Speaking of photographic styles I refer to two great categories: non commercial and commercial photography.

The first one includes the amateur and the artistic photographer. The first expresses a very personal point of view that does not have a well-defined audience (and that perhaps will never have any) while the second seeks an audience, because the artist — normally at least — wants to have an audience.

In both cases the public has nil or reduced dimensions. Very rarely it is numerous: a few isolated photographers in fact have great success. For example Helmut Newton or Steve McCurry, to name a few. I believe that in their cases their photos are more famous than their names themselves. But this is another story.

The second area — that is commercial photography — belongs to professional photographers and the media or brands that buy their works. In this environment, photographs are more important than the photographers because those who want to buy a photo have a specific purpose: to promote a product, to visually comment certain facts (this is the case of photojournalism, even if this type of photography is only laterally commercial — it is in the sense that it is paid, but the spirit and purpose for which it is made is different and not entirely commercial but rather informative).

An usual error of judgement is to believe that the two types of photographer — commercial or not — can not coexist in the same person. I believe instead that a complete photographer can cover both roles.

If photography is meant as a form of communication, a photographer can speak both languages. The fact of taking “commercial” photos does not detract from his work but only indicates that he is capable of using different languages.

Photography is a language and — like any form of communication — is based on who says something and who listens to that thing. If the message is too complicated it can not reach the public. If the message is addressed to the wrong public, it is bound to mean nothing to anyone.

Do you like Apple products images? I find them beautiful and I would call them an artistic product for quality, choice of framing, love for detail. Yet it is still commercial photography, expressly made to visually describe a product with the aim of encouraging consumers to buy it. This kind of picture puts a bit in crisis the definition that I gave a while ago: is it art photography? Is it commercial photography? In this case the two definitions are confused because the quality of those photos is so high that they can be mistake for art pictures and yet their purpose is much more venial.

As in many other aspects of life it is not easy to simplify and categorize, isn’t it?

As photographers we can decide to be both: commercial and not. Among other things, the simplicity with which today we can take quality pictures with economic and light tools, pushes us to be photographers anytime: in the studio or on the street. When inspiration or work inspires us to be in this or that way, we can choose to be one type of photographer or another.

When I‘m shooting I try to use both commercial and non-commercial languages. How? I try to consider what I’m photographing from both points of view: the most personal and “artistic” one and the most popular and commercial one. At first I considered the latter to be humiliating because it leads you to think only about what a large audience might like and forget about your own perspective.

Over time I have instead learned to consider all this different perspective as an enrichment because they give me different points of view and pushes me to use a simpler and more understandable language.

Let’s imagine you have to describe a place: your personal point of view is strongly individual and original and — depending on how capable you are as a photographer — can lead you to express the spirit of that place even through small details. But how to give a wider sense of that place? You must describe it in a more impersonal, simpler way.

Photography is really cheap today. Having both approaches is only the result of an attitude: that of using two different expressive registers.

If you think you can earn something from your photos it is important to embrace a more understandable and popular point of view, giving up part of the expression of your personal point of view. I repeat – it is not an attitude that impoverishes you but rather, it is a very useful mental exercise in both areas: it will make your non-commercial photos softer and your commercial ones more artistic.

Today we have many opportunities to be commercial agents of ourselves. Thanks to market places where we can sell our photos directly — like Wemark, recently joined by Miguel Forbes as an advisor — photography can be a source of income. But which kind of photos should we sell? The answer is quite simple: if we want to sell non-commercial ones, one possible way is to be part of a specific network (art galleries, magazines, etc.) where we are recognised as artists. How and with what chances? Hardly and with low probabilities, few as many as to become famous as those few photographers who sell their photos for hundreds of thousands of euros. It is easier to differentiate our photos according to the public that looks them (and, hopefully, wants to buy them): let us ask ourselves, in short, which photo can interest a large audience or even a niche. We could be the best landscape photographer of the world or the best ones to photograph handles or bird feathers.

There are several ways to be on the market and, maybe one day, to dominate it. You can be the most popular in general or the most famous in a very specific area. The important thing is to be crystal clear before taking a photo: are you communicating your vision of the world, hoping that someone would find it interesting or are you trying to talk to the largest number of people? The fragmentation of the platforms among other things allows us to have completely different photographic profiles in different areas: we can be very personal and intimate on Instagram and very commercial, understandable and popular on Wemark. The important thing is to distinguish the channel on which we publish, that means to know what to say and where to say it: if we want to talk about ourselves but we do not care to “sell” our vision of the world Instagram is fine; if we want to sell photos, guess what is expected by the wider audience and what it is willing to buy from us is another type of exercise. Today Wemark is the place to do it with simplicity and immediacy.

There is nothing wrong in being non-commercial or artistic photographers at certain times and commercial other times.

We can be both and choose the audience to talk to with our beloved instrument: the camera. These are good times.

OMA/Rem Koolhaas is a clever man. So clever that sometimes he might even be a little less clever. And it probably could be better for him.